A quiet chat with Kurt Elling May 2013 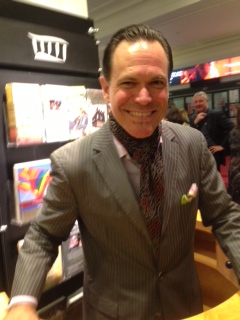 Tired from a chest infection in his hotel room in Norway, Kurt Elling was a trooper and a gentleman on the ‘phone ten days ahead his performance at the National Concert Hall in Dublin on Tuesday (21 May). It’s a gruelling tour of many consecutive nights in the Netherlands, Denmark and Slovenia, before another gig in the US on 29th. “I’m not worried about this infection hanging on. I was built to sing physiologically, but the fatigue hasn’t helped the challenge of fighting this virus. I’ll cope.”

The Dublin concert will be a special one, not just with the full RTE Concert Orchestra, but with most of his band. “I wasn’t going to have my band with me for the Dublin concert, just my collaborator Laurence Hobgood [pianist], but John McClean [guitarist] was coming home on a ‘father and son’ visit to Ireland, so I invited him to join us, then the bass player Clark Summers said he’d like to come too.”

Two visits to Cork Jazz festival in 2006 and 2009 captured the hearts and souls of Irish music lovers who appreciate Elling’s vocal gymnastics with their soft, sensitive landings. This visit to Dublin will be his first time in Ireland with a full orchestra led by Brian Byrne. “You never quite know what to expect with an orchestra, but I am often astonished at their calibre, stylistically. It’s not easy for an orchestra to be flexible, but I really have been knocked out by them.”

He likes to take time out to write, but his schedule doesn’t look like there is much time for it. “I’m just back from a 10 day break, which was longer than I’ve had for a while”. He can write on the hoof, but doesn’t like it. “I’m trying to get off the treadmill of write, record, tour, write, record, tour, trying to get to a place where like a rotisserie, people would come to me.” Recordings would have done that in the past, but sales are not what they used to be. He is philosophical: “I have rich man’s problems. I’m not in Syria. I can’t say I have problems.”

Always testing himself, he takes risks on stage with unrehearsed scats and doesn’t worry they won’t work. For him it’s about keeping himself fresh and excited and pushing boundaries musically, but with a philosophy of creativity and a deep intellectual awareness that is innate and serious. Never formally trained, he feels no constraints, and presents his music as something that can be understood by those who appreciate a beautiful melody, but at another level with his quirky interpretations others can enjoy subtle jokes. Not laugh out loud jokes, they are more clever than that, and always beautiful.

His latest album 1619 Broadway – The Brill Building Project includes interpretations of pop songs by composers such as Paul Simon (The American Tune) and Carole King whose ‘So Far Away’ captured hearts at live concerts and appears on the album. It touched those separated, as Elling often is, from their families. A tribute to New York where he has lived since 2008, the Brill building was key in the development of the careers of songwriters such as Gerry Goffin and Carole King, Barry Mann and Cynthia Weill, Burt Bacharach and Hal David, Jerry Leiber and Mike Stoller. Duke Ellington worked in rented space there, along with Nat ‘King’ Cole. In Dublin Elling is likely to perform Ellington’s ‘Tutti For Cootie’, written to showcase his trumpeter Cootie Williams’ talents.

Whatever happens in NCH on Tuesday, music lovers will hear Elling’s inimitable style, exciting rhythms and harmonies and his flattering stamp of approval of tunes we know and might have forgotten for a while. Velvet personified.

Kurt Elling didn’t disappoint dedicated fans last night at the National Concert Hall in Dublin. Hitting the ground running, he swung and scatted, schmoozed and soared his three octave range effortlessly. The RTE concert orchestra led by the young Brian Byrne was relaxed yet disciplined, Mr Byrne appearing to enjoy the experience. An accomplished composer himself of several film scores, it seemed like a happy collaboration. Elling’s A team was with him: pianist Laurence Hobgood in full control of his art and skills, dovetailing perfectly and confident in his 20 year collaboration with Elling. On bass Clark Summers melded so well we hardly knew he was there, except to add richness and depth. For once, this instrument wasn’t out of tune and sharp! On guitar the contented looking McLean had some beautiful solos with the clarity of the perfectionist. It seemed effortless. Lesser musicians could learn a thing or two about avoiding guitar solos that are tiresome and self-indulgent.

Elling’s drummer Scott Kendrick was ably substituted by Derry born Guy Rickarby, not a full-time member of the orchestra, which doesn’t have a rhythm section on staff, but a regular as needed. He avoided clichés and stayed on the modest side of the spectrum.

The orchestra opened with Molly Malonakee, a variation on the Molly Malone melody which was perhaps a little clichéd an idea. This was followed by An Affair to Remember before Elling appeared on stage and went straight into My Foolish Heart, one of his classics. Nightmoves from the 2007 album of the same name and written by Michael Franks and Michael Small was smooth and delicious. Tight, written by Betty Carter was just that. An American Tune by Paul Simon, arranged by Christian Elsasser took us back to Simon’s version in 1975. It was nicely recognisable, but still unique. Tutti for Cutie was a tribute to Duke Ellington’s trumpeter Cootie Williams and did the instrument justice. Joe Jackson’s Stepping Out got the second half swinging gently before The Beauty of All Things with lyrics written by Elling and music by Laurence Hobgood. It had wonderfully clean piano highlights to counter the vocal gymnastics of Elling’s imaginative delivery. Nature Boy was another classic written sensitively by Elling with smooth vocal reaches before jazz rhythms crashed in to break the spell and then reel us back home again.

The encore of this satisfying concert was a version of Raglan Road, which I expect was arranged by Brian Byrne, just escaped the corny. It was a crowd pleaser and was sung sensitively and played well by the orchestra.

My pic shows Elling after the concert, signing CDs.

This entry was posted on June 9, 2020 by rozcrowley60 in Music, Other, The Arts and tagged Brian Byrne, Kurt Elling, Music, National Concert Hall. 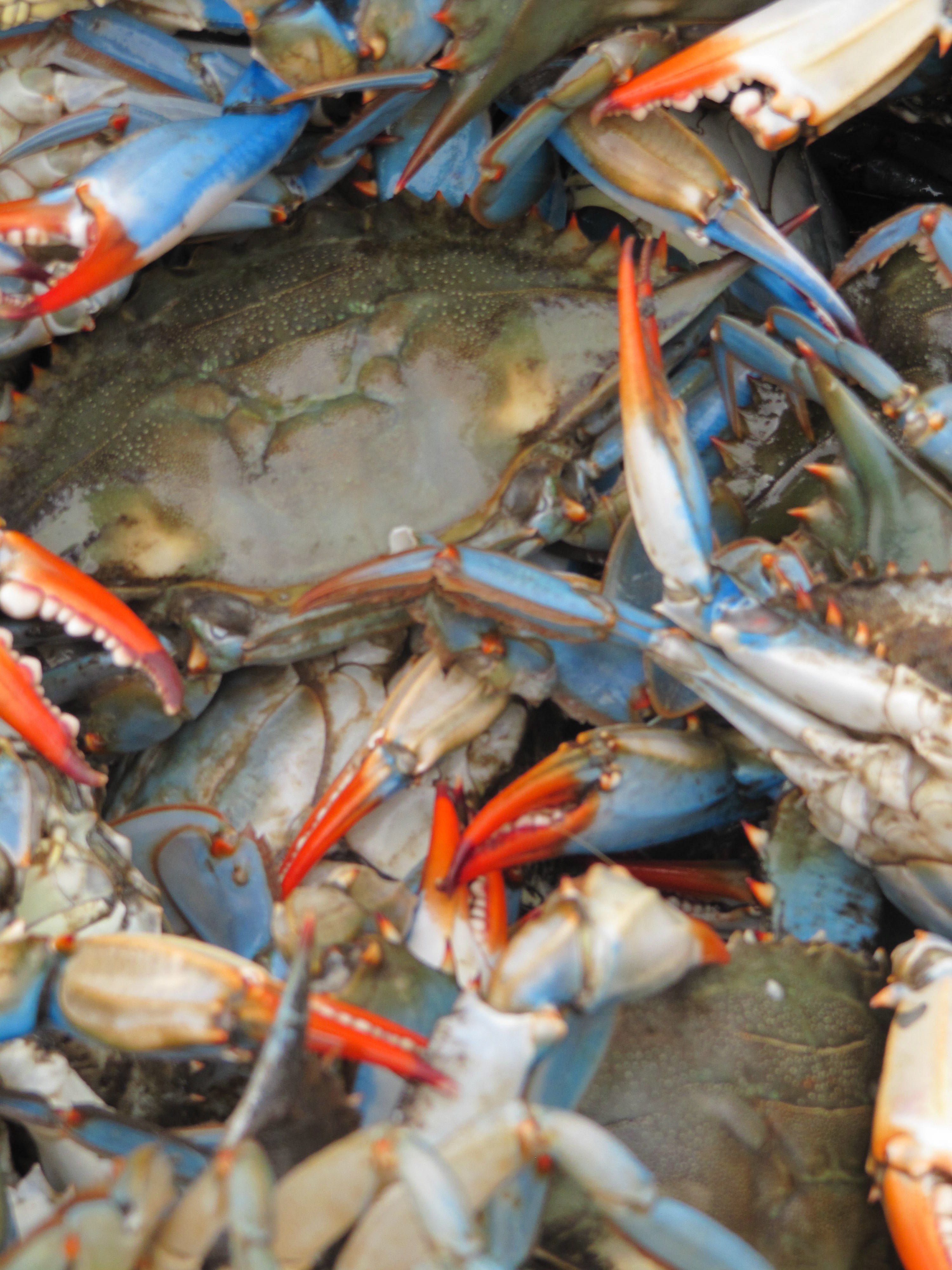 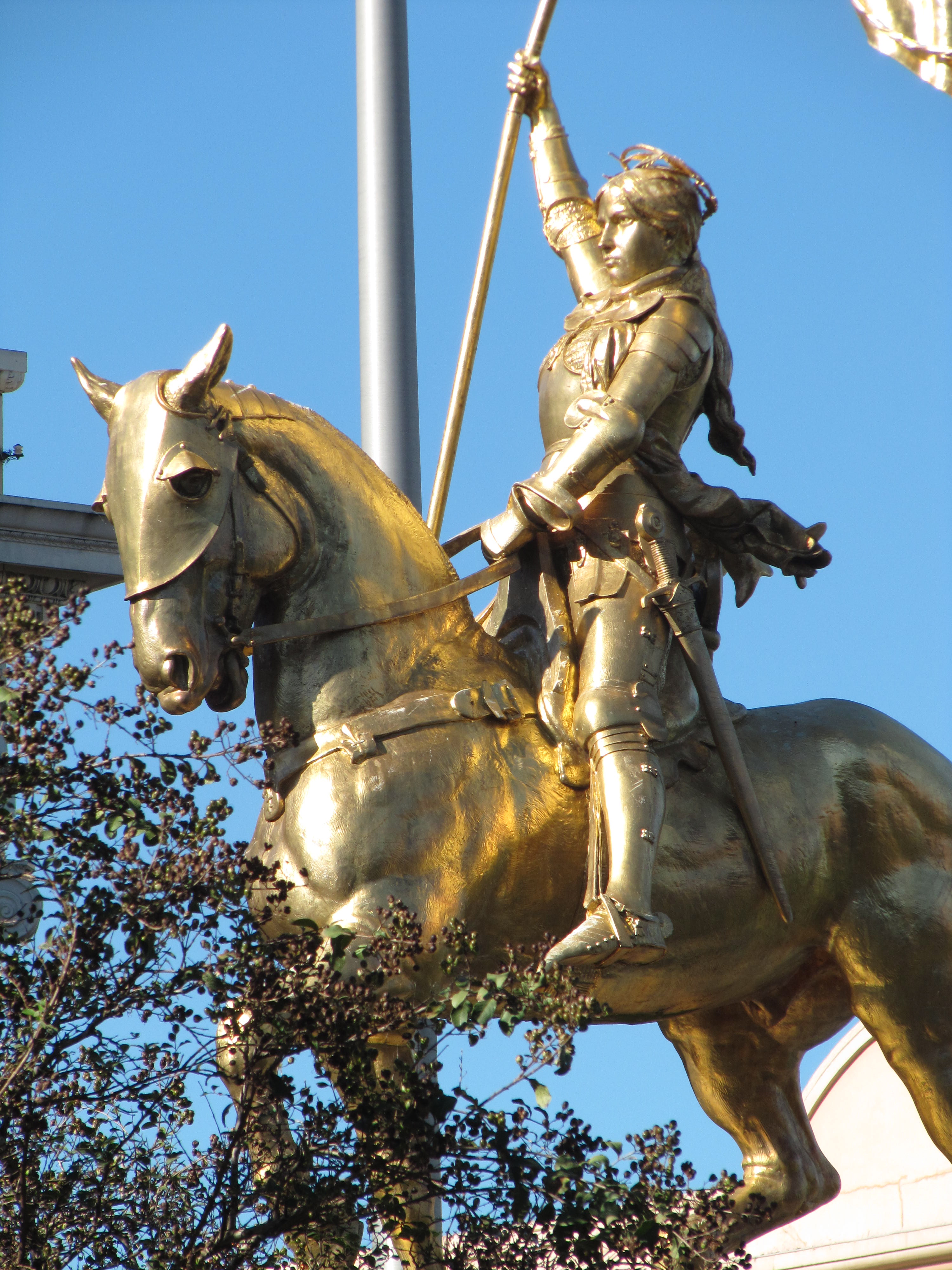