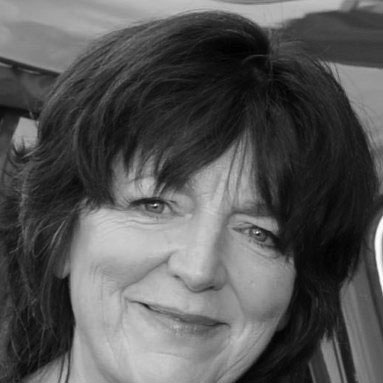 This recipe was given to me by butcher Simon O’Flynn (O’Flynns Marlboro Street) and came about when he was a little short of the duck legs I was planning to cook with lentils for a party of 10. I looked at supplementing them with a guinea fowl, but he suggested his own concoction with some chopped pork and bacon. With no browning needed, it was the simplest method and in the wilds of Kerry at the weekend it was perfect. I couldn’t resist adding a few cloves of garlic, bay leaves and some grated ginger to his recipe, but feel free to keep it simple. I have given quantities for 4 which can stretch to 6.

Topping: 2 potatoes per person steamed and mashed with lots of butter.

Place all the ingredients in a saucepan, bring to the boil and turn to the lowest setting. Cook for 2 hours, checking occasionally to make sure it hasn’t dried out (very unlikely). By then the meat will be tender.

Check the thickness of the juices and thicken with cornflour if necessary as you don’t want the potato to sink into to. Try a tablespoon of cornflour mixed with cold water, gradually adding some of the juices to make a smooth liquid. Add to the hot juices and bring back to the boil for 5 minutes.

Check for seasoning. Don’t add salt initially as there could be enough in the bacon.

Turn into a baking dish.

Top with buttery mashed potatoes dotted with butter and finish under the grill or in a very hot oven to crisp up.

When I made this recently for 10 people, I didn’t have a suitable baking dish so just served the mashed potato on the side without browning it. It can also be sprinkled with a hard cheese, such as Parmesan and then grilled. I was also tempted to boil some Jerusalem artichokes with the potatoes for an even earthier topping. In summer fresh French beans would be delicious cooked in this. A handful of Puy lentils could also be added from the start. Check more frequently that there is enough liquid as the lentils will absorb some of it.

This entry was posted on April 3, 2013 by rozcrowley60 in Other and tagged duck, easy food, O'Flynn's butchers, pie, pork, Simon O'Flynn.